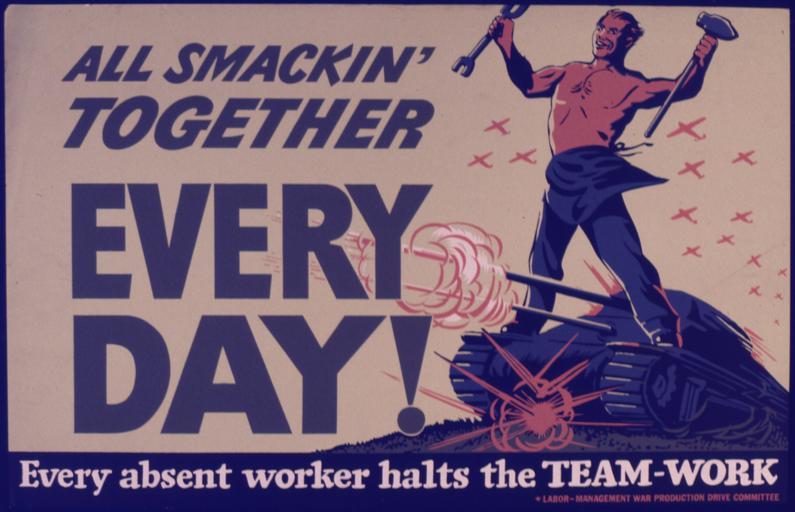 I was reminded the other day of some advice I gave in a mastermind group a while ago.  A business owner was having problems with absenteeism.  His business was small enough that when one person was off, the owner ended up doing that person’s job, leaving him no time or energy to do what he needed to do to grow his business.  Unfortunately for him, the absenteeism was getting to the point where someone was absent nearly every day.  I suggested he consider P.I.P, People, Incentive and Process.

The first thing to look at when there is a persistent and pervasive personnel problem in an organization, first look to People.  Very frequently, especially in small organizations, one or two people are the “bad apples” that are creating the environment that contributes to the entire organization’s underperformance.  I suggested that if one or two people are the major contributors to the absences, then he needed to let them go.  Not only would replacing them reduce their absences, it would help send a message to the rest of the team that attendance is required.  Next look to see if anyone is creating a hostile or unpleasant work environment.  That can contribute absences.  Then look to who are you hiring, where are you hiring them from and how are you vetting them.  There is something wrong with this process.  A great example is one of the college house painting companies.  It started when someone figured that most house painting happens in the summer and college kids need summer jobs.  He could give the kids jobs, paint houses and make money.  The college kids were not looking at house painting as a “real job” and weren’t showing up consistently.  Within a couple of summers, he went from having nearly 100% college kids to nearly no college kids.  He found that middle-aged laborers who had kids to feed at home showed up every day.

Next thing to look at is incentive.  Is there any incentive for showing up every day or, alternatively, disincentive for not showing up.  I remember reading an article about a company who had an absenteeism issue.  They started with a game.  For every pay period that you worked every scheduled day, you got a playing card.  After seven pay periods, they played a hand of 7 card stud.  The winner would get rewards like iPads, gas cards, a night out, etc.

Finally, look at process.  Basically, how do you handle the issue.  In this owner’s story, when someone was absent, he went and covered for them.  I suggested that if he was forced to live with a certain amount of absence, he needed to change his policy.  Options included having other employees cover the effort, hiring some floaters for his team, having some people on-call, etc.

Marketing tidbits for yourself and your business